The Institution started its operation in 2002 by the order of the Minister of Education and Science of the Republic of Lithuania to merge Šiauliai Higher School of Medicine and Šiauliai Higher Technical School into Šiauliai College.

In 2004 the College has been awarded Erasmus University Charter.

In 2005 the College began to publish a  collection of scientific articles magazine "Professional Studies: Theory and Practice". Since 2013 the magazine is indexed in the EBSCO database. In 2016 scientific magazine "Professional Studies: Theory and Practice” began to be published in cooperation with the Tallinn University of Applied Sciences and is published in English only.

In 2006 The Center for Quality Assessment in Higher Education assessed the quality of all areas of the College's activity and gave positive evaluation. Šiauliai College has been granted the right to train for professional bachelor's degree by the Order No. 666 of the Minister of Education and Science of the Republic of Lithuania on 16 April 2007.

On 14 April 2010 under the Resolution No. 241 by the Government of the Republic of Lithuania, State budgetary institution Šiauliai College was reorganized into a public institution - Šiauliai State College.

Since 2012 the Institution is a member of the Global Compact Network, initiated by the United Nations, and reports annually to the public on social responsibility of its activity.

Since 2013 the Institution has an internal quality management system that meets the ISO 9001:2015 standard and incorporates the principles of EFQM.

In 2013 the quality of the Šiauliai State College activity was assessed by international experts. Šiauliai State College was accredited for the maximum allowed period of 6 years by Law on Higher Education and Research of the Republic of Lithuania under the Director of the Center for Quality Assessment in Higher Education Order No. SV6-10 on 19 March 2014.

In 2014 Šiauliai State College became the first Lithuanian college to sign the European Charter for Researchers. 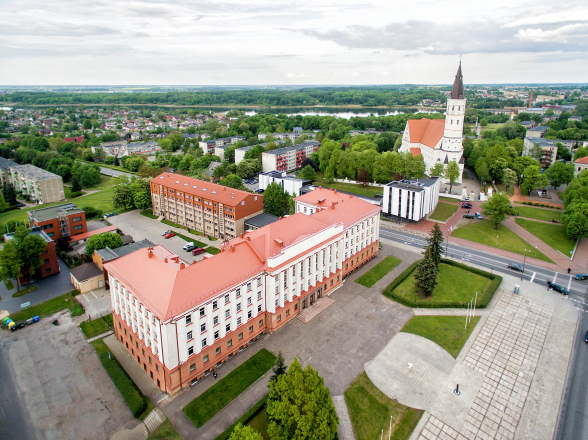 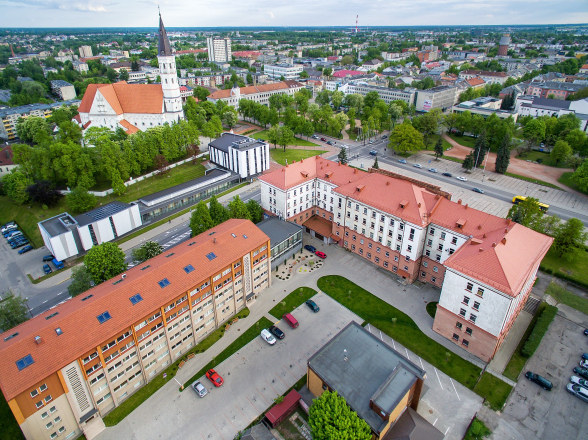 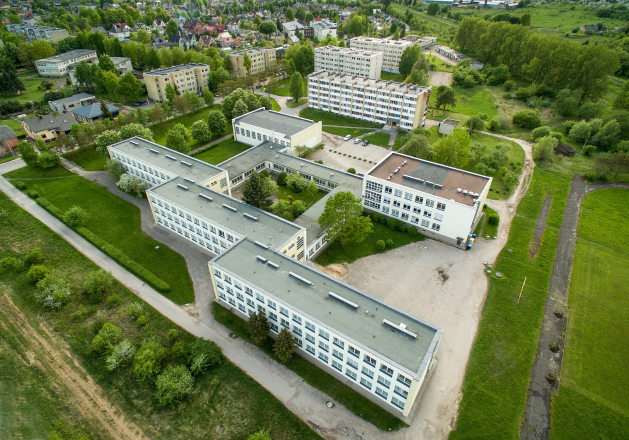 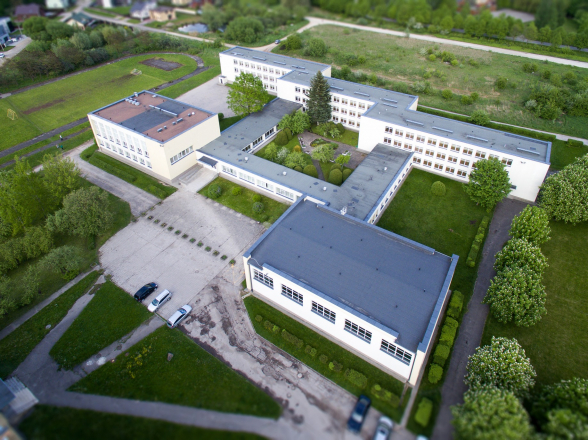 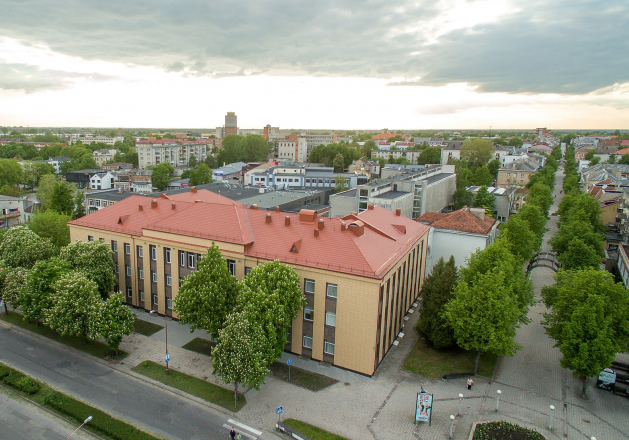 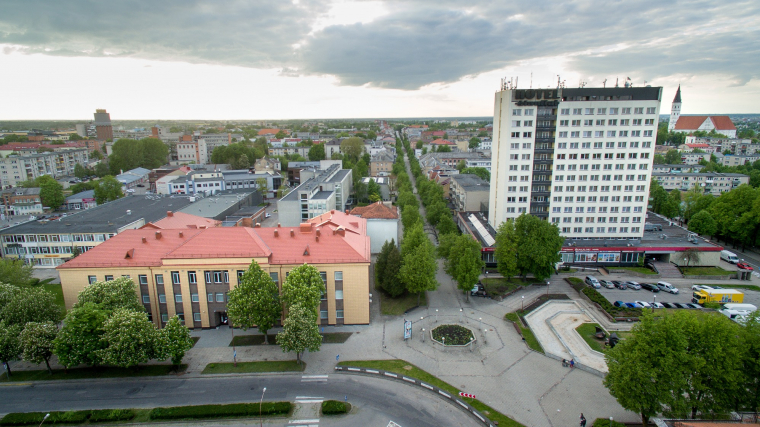 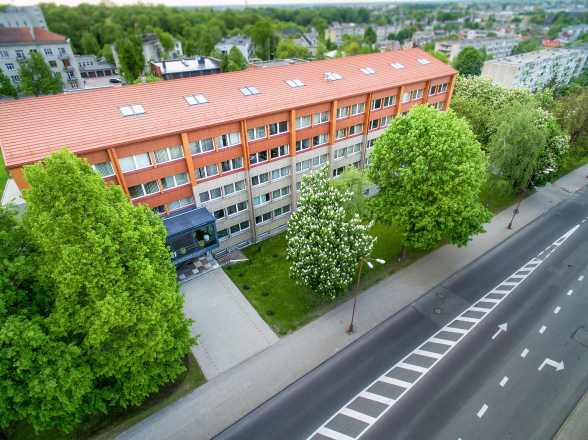